I So Want To Read This: 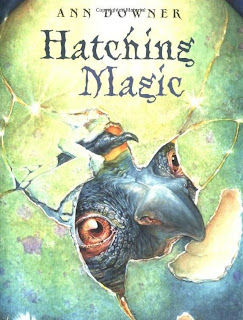