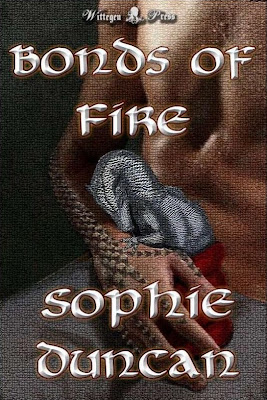 About Bonds Of Fire:


Ebook Short Description
Drekken is a dragon warrior. Bonded to his dragon, Miri, together they lead a squadron of fliers. Yet, nothing in his life could have prepared Drekken for his greatest challenge: babysitting. Stranded after a deadly battle, separated from his squadron and Miri, Drekken finds himself the only hope for two young empaths and their nursery group of hatchling dragons. It is a challenge he cannot fail.

Extended Description
Drekken is a dragon warrior. Bonded to his dragon, Miri, together they lead a squadron of fliers. His fliers respect him, his enemies fear him, his reputation precedes him. Yet, nothing in his life could have prepared Drekken for his greatest challenge: babysitting.

Stranded after a deadly battle, separated from his squadron and Miri, Drekken finds himself the only hope for two young empaths and their nursery group of hatchlings. He must lead them all to safety and, along the way, discover some truths about himself.


I like this author's voice. And even though the book played in a tired, old field of fantasy dragons I still enjoyed the book because of the way the author told the story. The book reads smoothly. And of course I like dragons

. I don't read gay books. Outside my comfort zone. And this book has an element of gay theme in it. However the author presented it in such a way that it wasn't sordid and overtly sexual. It came across as beautiful even to a non-gay-book reader like me. The sad thing about this book is that it is a novella ebook and there aren't anymore stories in this series. This is it! And I want more stories about how Yakov and Malachi fared. And how the kids coped and grew up to be. I want to read more of this world of Drekken which is wonderful, peopled with sentient beings capable of acts of great evil and of goodness. Strenght of the human heart in the midst of bleak circumstances and fighting for survival. And there aren't anymore of that

. Wish this author would write more books in this series. The ending is just slightly predictable but it wasn't the ending itself that I like, it was the journey towards it that I enjoyed!

Review: HOW TO TRAIN YOUR DRAGON 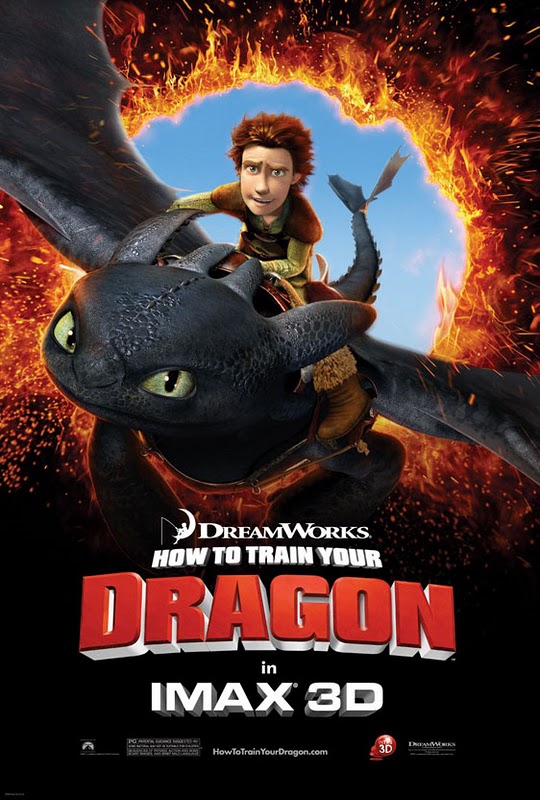 How To Train Your Dragon
By DreamWorks Animation


Okey, I never outgrew my love of Walt Disney movies

. And so I went and bought a dvd copy of this movie as soon as they had it on sale at Asda. It was good, but for some reason I think I expected more than what I got. I set my expectations a bit too high and I got a little disappointed. Only a little, mind. I did enjoy this film and I would recommend it to all those animated movies lover!

I have to say that for an animated film, this one does not shot down the "suspension of disbelief" to smithereens. There is still a lot of elements of believability in it, which I like! Overall, I would give it a 4 out of 5. 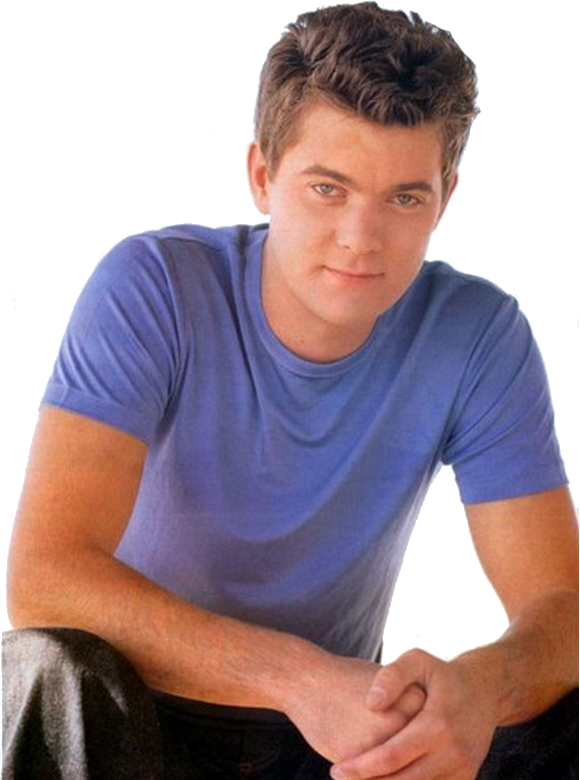 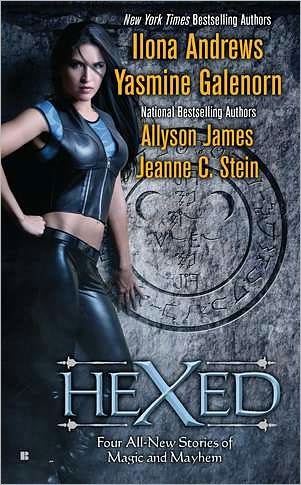 Magic Dreams by Ilona Andrews
In the anthology HEXED
Book 4.5 of the Kate Daniels series


Four of the bestselling names in romance and fantasy come together in this collection of thrilling novellas featuring powerful women who know how to handle a hex or two...


New York Times bestselling author Ilona Andrews spins "Magic Dreams." Shapeshifting tigress Dali Harimau finds herself in deep waters when she must challenge a dark being to a battle of wits or risk losing the man for whom she secretly longs.
In "Ice Shards," New York Times bestselling author Yasmine Galenorn returns to the Otherworld as Iris Kuusi, a Finnish house sprite, journeys to the frozen Northlands to confront the crazed shadow of her former lover and break the curse that is keeping her from marrying the man she loves.

National bestselling author Allyson James takes you to Magellan, Arizona, where Stormwalker Janet Begay and her friends are trapped by a powerful curse. It will take every bit of magic simmering beneath her skin for the Stormwalker to survive being "Double Hexed."

From national bestselling author Jeanne C. Stein comes "Blood Debt," in which bounty-hunter-turned-vampire Anna Strong is visited by three witches who ask her to right an old magical wrong. Anna will have to live up to her last name to make it through alive. 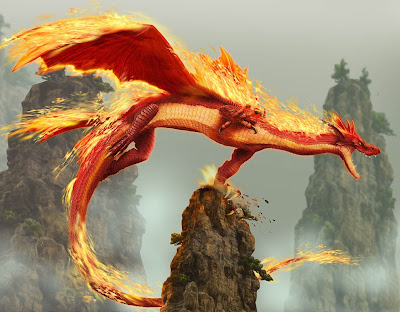 
I would only review Magic Dreams in this anthology. Magic Dreams happened between books 4 and 5 of the Kate Daniels series, so the world building was done a long time ago with the last 4 books or so in the series. In this short story, the reader is only given a sketchy background of the Kate Daniels world, so for readers who are new to this series could still follow the story line and don't get too confused, however I still do not recommend that you read this short story as an entry point into the Kate Daniels series because you will be cheating yourself out of a wonderful reading time with the Kate Daniels books from 1 to 4. And because the short story only referred to the world of the Kate Daniels in a sketchy manner, you will not get the full appreciation of the intricate beauty of this world. Even though this is only a short story, it managed to give us a well-structured story. It got good plot with a central dilemma and a satisfying ending. This is something which I find a lot of the short stories fail to do, maybe because there isn't enough room to do all that. But Ilona Andrews managed a well-rounded story despite the space constraints. Kudos to Ilona Andrews!!

In this short story we meet for the first time The Suanmi Dragon. A creature of the Chinese legend who is a descendant of the Fire Son out of the 9 sons of Dragon. I am eagerly awaiting to read more about The Suanmi in future books!

Although I have a few nitpicking issues with this short story, I enjoyed reading it and would give it a 4.5 out of 5.

Books In The Kate Daniels Series: